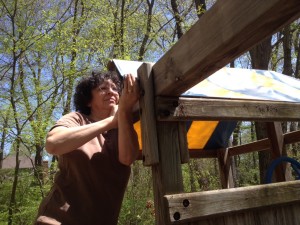 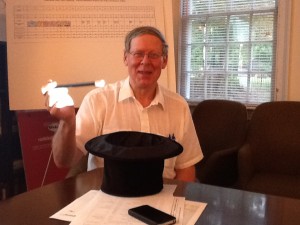 Here are thumbnail sketches of some of the people who are already future residents of Rocky Corner: 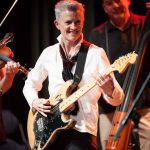 Beth Bradley is a lifelong Connecticut resident. Beth is a musician and artisan. She plays finger-style guitar and has a passion for other string instruments, as well. Beth is a member of a number of musical assemblies: sacred music, trad, Celtic, rock, and folk. She grew up with extraordinarily talented parents (artist and artisan) who taught her a great respect for our natural world. Beth faithfully continues her family tradition to advocate for the environment and for building community. She is a gardener and an amateur herbalist who loves wild crafting and foraging as well as teaching others what she has learned, especially to children.

Beth looks forward to meeting new friends and working with them to create something amazing. 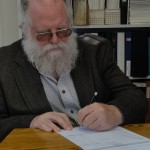 Dick Margulis has been a butcher, a baker, and, briefly, a candlestick maker. He has also been a writer, editor, antiwar activist, and community organizer. He spent a dozen years grown organic vegetables, herbs, and flowers for market and now divides his time between gardening, cooking, and earning a living as a book editor and book designer (dmargulis.com). He is married to Tina Smillie.

Rich Wilber was born in New Haven and is a lifelong Connecticut resident. He and Nancy moved to a communal farm in Oxford when their son was less than a year old. They left after a year and moved to Southbury, where they helped form a parent cooperative daycare, participated in a food buying club, and were active in various political groups for different causes. Rich has worked in appliance repair, for himself and others, and has also worked as a computer programmer. In addition he acquired a degree in fine art. Rich has exhibited paintings in a few shows, and he does fine woodworking in addition to carpentry and cabinetmaking. Rich has earned a permaculture design certificate that he is putting to good use at Rocky Corner. 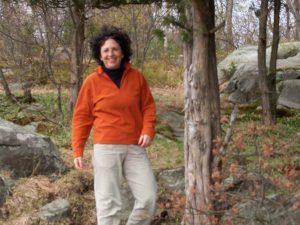 Marie Pulito has been a Connecticut resident all her life. Since graduating from Fairfield University in 1986, she has worked as a maternal–newborn nurse and lactation consultant at Yale–New Haven Hospital. Marie and her spouse, Brenda Caldwell, raised their daughter in Bethany and currently parent cats, chickens, and alpacas. Marie has studied weaving and basketry, and her hobbies include kayaking and reading. 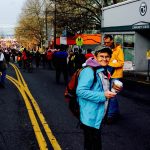 Marni Gair acquired a degree in the classics and taught briefly before wandering into the trades and working as a sign fabricator for a number of years. For the last few decades she worked as a registered nurse, first in acute care and later in school and camp nursing, while raising two children. Marni learned to use tools from her father and developed a knack for building things with wood. Retirement has allowed her to indulge her love of hiking and backpacking. 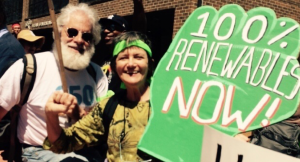 Ed Kuntz was born in the Bronx near Yankee Stadium, where his main memory of childhood is going camping with his family. Ed trained in Montessori education but did not pursue that interest. He drove a taxi for many years and also worked as a postman in Harlem. Ed has always been interested in bodywork, including the Feldenkrais Method and Iyengar Yoga. His main interest since his retirement is reading the great writers.

Elvy Ferrario  came to the US from Milan, Italy, when she was 23. Here she earned a degree in architecture and went on to teach the subject in public schools and then to work as a school counselor for recent immigrants. Living in a communal household of seven people in a brownstone in Brooklyn, she met Ed. Elvy looks forward to expanding her newfound passion for felting by learning to raise sheep and grow plants for natural dyeing.

Ed and Elvy have two grown daughters and two grandsons. 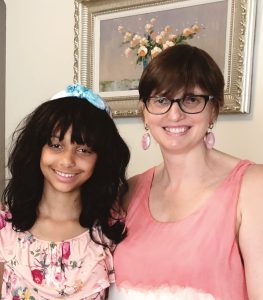 Anastasia Pyranikova developed a love of nature as a child in Russia, spending summers at a country dacha. She came to the US to study linguistics and then law, eventually building a family and a career. She moved from law into coaching, training, and development, eventually being certified as a wellness coach and studying clinical herbalism. Nowadays, Anastasia spends her time practicing yoga, growing herbs, blending teas, making tinctures, conducting herbal workshops and consultations, and designing online courses (see her blog at mudrootsandmoonlight.com). Anastasia doesn’t like to follow recipes but likes to create them in her spare time. She writes poetry and is writing a children’s book.

Anastasia’s daughter, Alexis, loves music; she plays violin and recorder. Alexis is a serious skater, as well, and can usually be found practicing or competing on a rink somewhere. 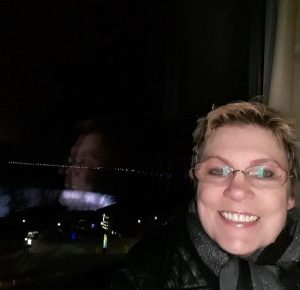 Dee Stradling The ideas of conservation, resiliency, sustainability and community – doing it all together – are what most drew Dee to cohousing.  Originally from New York City, she also lived in Mexico for several years, enough to become fluent in Spanish which was a huge plus in both a long nursing career and a second career in video & documentary filmmaking.  Dee is eager to learn more about the land & its natural inhabitants, as well as participating in the Rocky Corner community and common house activities. 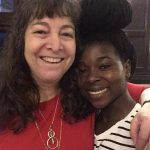 Shanee Stepakoff was born and raised in the Boston area and has lived in New York City and several other locations in the US and abroad. As a clinical psychologist, she has devoted much of her career to working with survivors of political violence in Africa, Asia, and elsewhere. She has also worked as an educator and in various clinical settings in the US. Shanee has an MFA in creative writing and has been published in various literary journals. She teaches poetry therapy in California and New York. Shanee is the proud single mom of Yana, a student at Wesleyan and a creative, bright, caring young woman. 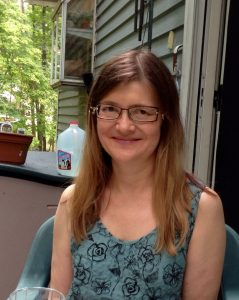 Kim Radowiecki, a New Haven native, grew up on the other side of West Rock, in Hamden. She has spent recent years enjoying solitude and nature at the edge of the woods, near the Connecticut River. She is now gladly giving up two-acre zoning for community with like-minded people.

Kim has enjoyed what she calls a checkered career in the corporate world, small business, and finally, academia. Today she serves the disabled community as an advocate, researcher, and project hacker. The threads that tie her life together are her love of art, design, and creation with whatever tools are at hand—all things bright and beautiful.

Kim is most proud of her now grown kids, who hopefully have inherited some of her best traits and few of her worst. Ken and Rachel live on opposite coasts. They frequently return her quick wit and quirky sense of humor with their own, in person, or via FaceTime. 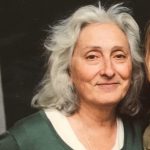 Leslie Arden has recently moved back to the northeast after spending the last 26 years in southern California. She has been a part of the real estate industry both in Connecticut and California for over 45 years. With an undergraduate degree in art education and master’s degree in applied communications, she also has done freelance graphic design work for many years. Leslie has one son, Ben, married to Susan, and is now the proud grandma of Yana Lynne—all New York City residents. She moved back to New York in 2016 and is now ready to start a new chapter of her life living in cohousing: “ I just purchased my new home at Rocky Corner and am thrilled to now be a part of this cohousing community. I am very much looking forward to this new adventure living in community with my fellow journeyers.”